Often times Dementia is thought to be an old person’s illness. Many even feel that it is a normal part of aging. Both notions, however, are untrue. Dementia illnesses can impact people of all ages, and while a large percentage of seniors do develop Dementia, it is not a normal part of aging. One form of Dementia that can be found more commonly in folks who are not seniors is Frontotemporal Dementia. What is FTD?

In short Frontotemporal Dementia, also known as Pick’s Disease, affects the frontal and temporal lobes of the brain causing them to physically shrink. The frontal lobe is responsible for regulating behavior, mood and speech. Thus, FTD may lead to inappropriate social behavior and other physical symptoms.

The cause of FTD is unknown. Research has shown that genetics may play a role; however, ½ of folks who have FTD have no history of Dementia in their family. Most forms of Dementia involve abnormal protein deposits obstructing cell function. FTD used to be called Pick’s Disease because protein deposits called Pick bodies could be found in the brain cells. Advancements in research as well as treatments  are ongoing. 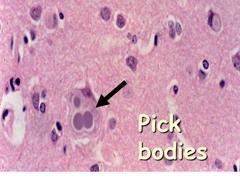 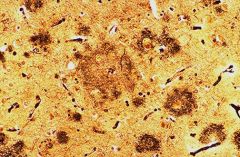 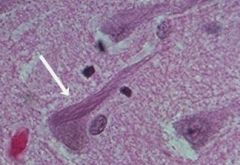 At Care Placement, we understand the challenges that come along with caring with a loved one who is suffering from Dementia. Persons suffering from FTD or other Dementia may benefit under the care of an experienced staff at a licensed residential care home or community. We invite you to contact us. We can answer your questions and help direct you to appropriate care providers.  Give Care Placement a call  (619) 660-8814 to find out more about assisted living and caring for people with dementia.